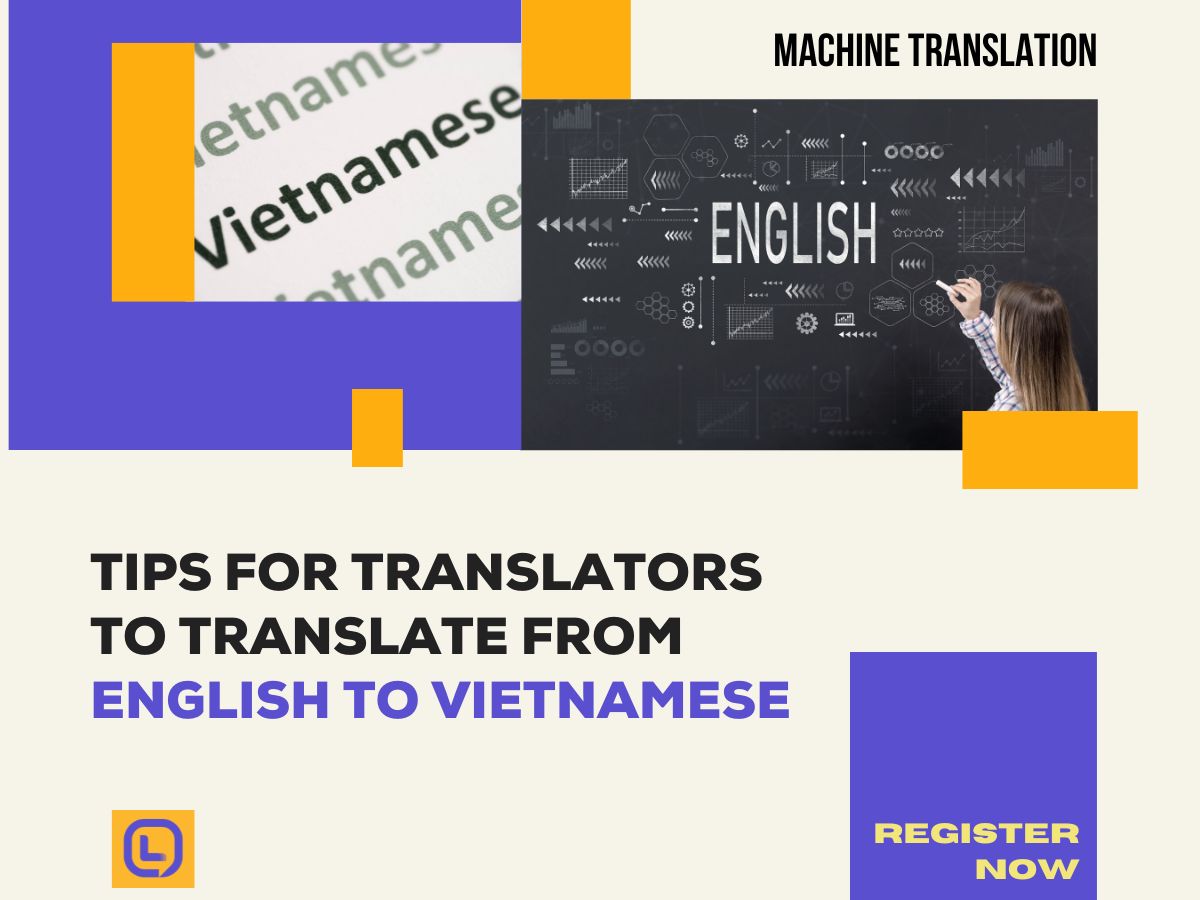 Vietnam is a developing country and receives lots of attention investing from foreign businesses. However, according to a report about "the world's largest ranking of countries and regions by English skills" from a global language training enterprise - Swiss Education First (EF), Vietnam has been listed in the low English proficiency category for 2 years in a row. Therefore the need for English - Vietnamese translation significantly increases to expand the touch point of international companies and Vietnamese locals.

As the demand rises up, in this post, we will address crucial reasons why Vietnamese is difficult and tips you can apply to level up your English - Vietnamese translation skill.

IS IT HARD TO LEARN VIETNAMESE?

Unlike Chinese characters which make Chinese learners and translators struggle the most, the modern Vietnamese writing system named “chữ quốc ngữ” is easy to learn because it originated from the Latin alphabet. Basically, nearly all the characters in Vietnamese are similar to English, so it costs less amount of time to remember all the Vietnamese alphabet for those who are already familiar with English.

Moreover, Vietnamese words are simple because they are usually only one syllable. A mixture of two or more simple words will represent more complex ideas rather than a single complex word, as is frequently used in other languages like English. 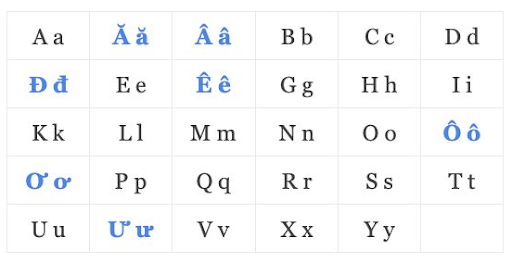 Despite the simplicity of the character alphabet, however, what you will be confused about the language is a number of reasons listed below.

Vietnamese includes 6 different tones that distinguish the meaning of a word. For example: With the single word “đâu” can generate 6 completely different meanings by adding tone to it.

Secondly, there are two types of Vietnamese words which are singular and plural. Singular words are made from single syllables, and the other can be formed by compounding or reduplication.

Is it easy to distinguish and remember terms in Vietnam? The answer is YES, but that’s the case for singular terms. When you combine two singular words, it can generate a new term with a completely dissimilar meaning.

To clarify better, you can look at the example below:

These words are single syllables:

The next group of terms is Vietnamese compound words composed of two other words mentioned above.

In addition, Vietnamese vocabulary has a lot of reduplication. Many of them are basically created by repeating the same syllables while others have just part of the words duplicated.

However, though there may be a lot of tricky vocabulary variety to remember and learn by heart, there are still methods to memorize them logically since the combinations are rational in certain ways. Thus, you don't need to have a natural innate to learn become fluent in Vietnamese.

Loan words from other countries.

Thirdly, in Vietnamese, there are also loan words from different languages. Due to China's significant historical influence over Vietnam, several loan terms were originally Chinese.

Later, when French became the primary language spoken in Vietnam, it also contributed many new terms to the language. English then also continued to have a substantial influence in the following years. As a result, Vietnamese has many borrowed terms and phrases, especially in the disciplines of science and technology field. You can look at the below instance to see some Vietnamese words which have similar pronunciation as French or English original terms:

These terms are borrowed from English, nonetheless, Vietnamese has partly changed their pronunciation or even their spellings. As a result, English - Vietnamese translators need to have deep insight into loan words and their origins to avoid out-of-context translation.

To sum up, for amateur translators, Vietnamese is somehow knotty to master. However, below are 4 useful tips that are collected from professional translators, which can help you save time and effort in conquering the language.

In English, we have 5personal singular pronouns (I, you, he, he, it) while Vietnamese has more than 15 pronouns used in specific contexts. Look at the following table including the basic use of pronouns instruction to understand the detailed explanation and how you can apply the correct terms for particular situations.

Let’s see an example. The sentence “He would like to invite us for dinner” can be translated into:

“Ông ấy (He) muốn mời chúng ta (us) đi ăn tối” if “He” is much older or of higher status than the speaker.

Personal pronouns are only understandable when used appropriately. Depending on the age and connection of the listener and the speaker, different personal pronouns are applied. You can be confused at the beginning, but trust us, once you got its simple rules, you can definitely nail it.

Vietnamese accents within the nation (Northern Vietnam, Central Vietnam, and Southern Vietnam) and Vietnamese communities across the world differ noticeably in terms of spelling, vocabulary, and writing styles.

Northern Vietnamese spelling is considered the "standard" Vietnamese used in official documents, academics, and the media. However, regional spellings of nouns that differ slightly from normal spellings may be used in particular circumstances. Here is some instance.

In terms of vocabulary - The vocabulary of each location differs significantly, leaving even native speakers confused sometimes. Many words have the same spelling but very distinct meanings.

As a result, factors such as reader location and document type should be addressed when translating into Vietnamese. This strategy assists you in producing easy-to-read translations for your target audience.

The rules are quite complicated. Some of the most crucial rules to remember while using English to Vietnamese translation services are specified below:

The nature of the Vietnamese language is more expressive and detailed, so when translating English to Vietnamese, the sentences may be longer compared to the original version