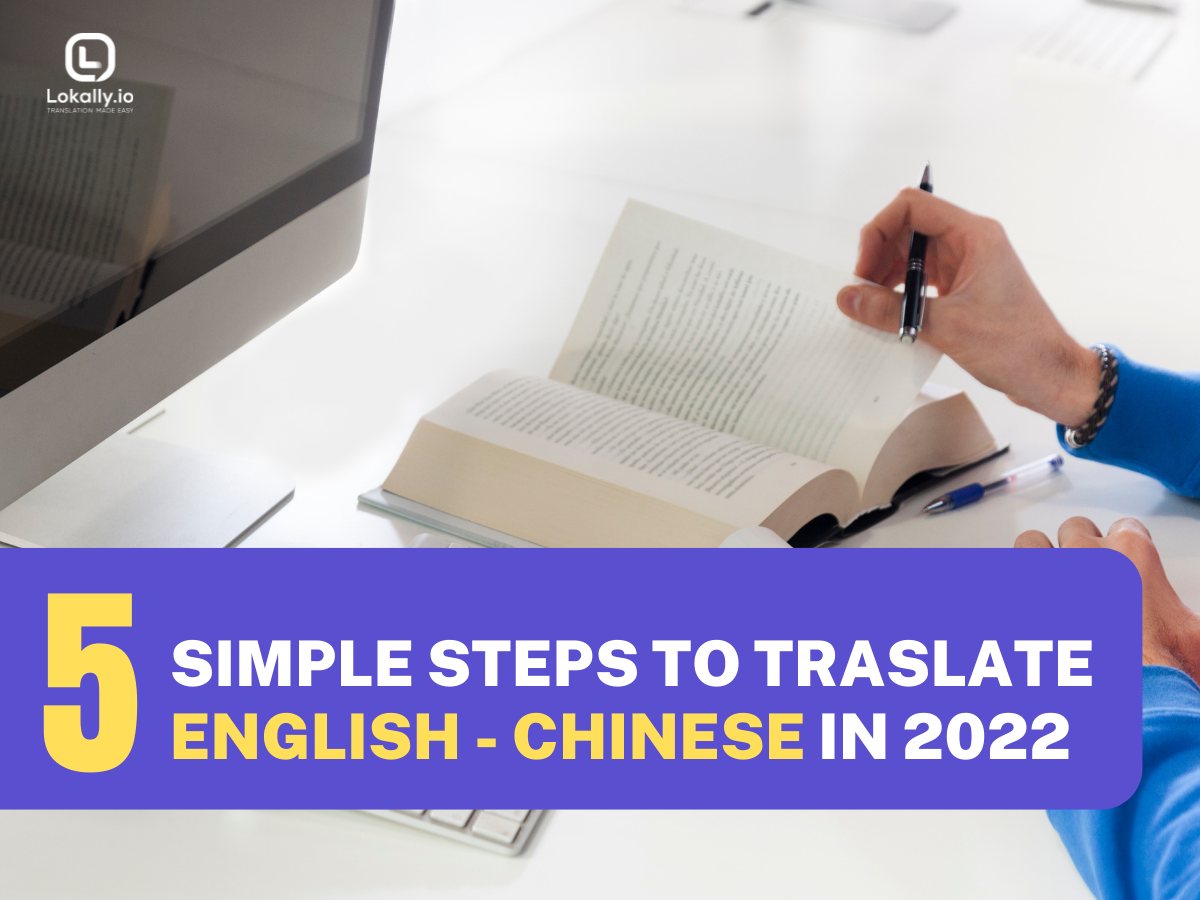 5 SIMPLE STEPS TO TRANSLATE ENGLISH TO CHINESE IN 2022

Chinese is one of the most difficult languages in the world because it has its own symbolic systems matched together to become Chinese words. However Chinese is also the second most widely spoken language, just behind English. Therefore, due to the high demand for English - Chinese translation here are 5 simple steps to help you conquer translating this language.

For most of people, languages that use logosyllabic are more difficult to learn than other languages that use alphabet. And Chinese is one of those languages, that has its own systems of elements including 24 basic characters. One Chinese word can be a character or a combination of 2 or more characters. Just from basic elements, it can create thousands of thousands of Chinese words with different symbol arrangements.

Chinese is divided into 2 types of written forms: Simplified and Traditional. Traditional written forms are the orthodox characters that have been used many years ago. This type’s unique characteristic is complexity combining many symbols in one word. Therefore, Chinese people have simplified the form to a less difficult version - Simplified Chinese. You can see the basic Chinese elements in the table below: 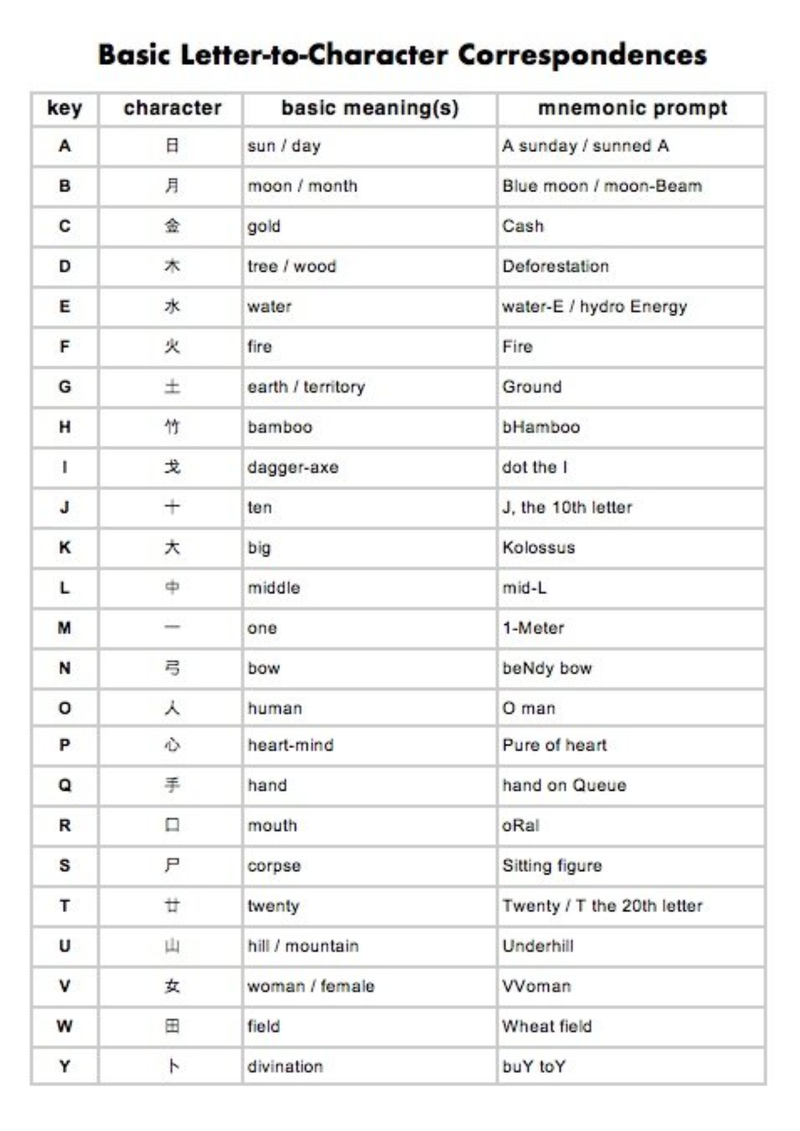 Briefly introducing Chinese language is to show that Chinese is a difficult and complex language to translate. Translators and language learners must have really struggled to learn Chinese. Therefore, in this post, Lokally will show you 5 simple tips to learn and translate English to Chinese or vice versa efficiently.

If you want to translate the English- Chinese, follow these steps:

For example: To translate the sentence “The apple I bought yesterday was very tasty”. You can segment it into

Depending on the context, remember to split the sentences but not change the meaning of the whole sentence. In this context, both splitting ways are correct. You can choose one of two ways to separate the sentence.

Simplify as much as possible

Replace or change grammar words to the word’s basic form. In English, we have different tenses for past, present, and future. Therefore, English words also have 3 main forms of verbs. However, we don’t categorize Chinese into that forms of verbs. Simplifying the word forms and focusing on the main words, main meaning will help you to understand and choose the right word in the target language - Chinese.

Let’s continue translating the example above, we can simplify the sentence as follows:

“The apples I bought yesterday” - “X are very tasty”

By doing this, the sentence will still remain the same meaning but the format is simpler.

Translate words based on context

After defining the context of the sentence, the next phase is to translate individually the original language to the target language. In this example we have:

The advantage of separating word and then translating is that for each word you can think of several translated word in the target language, which finally help you to practice and generate as much vocabulary as possible to find the best word for the sentence.

The next step is to arrange the words you previously translated into their correct Chinese grammar position. This is also a step to fix your wording mistakes. For example, it might be that a certain verb is used in English but not in Chinese (in English, to have lunch is idiomatic, but in Chinese, you normally use eat instead), or that you need to add another word to make it understandable (such as 了).

As the example above, here’s one way to do it: 我昨天买(買)的苹果(蘋果) and X非常好吃. Please remember that this was done by rearranging the parts and by dropping 是, which is typically not used to link adjectives and nouns; the 非常 is enough.

Last but not least, the final step you need to finish is to connect two separate parts that are divided in the first step. This is the time when you proofread the whole sentence. Remember to carefully check all the following criteria:

Example: By inserting 我昨天买(買)的苹果(蘋果) into X非常好吃 you have 我昨天买(買)的苹果(蘋果)非常好吃. There doesn’t seem to be any higher-order grammar to worry about here, but if you incorrectly added 是, you have to rethink if it is suitable to add the adjective to a noun here.

It may look complicated because of the many steps shown here for the first time. But practice makes perfect. Believe us! The more you practice, the fewer steps and time you need to translate languages. Moreover, with the significant development of machine translation, there is a lot of translation supporting tools that can help you shorten translation time.

Read more: Should translators use Google Translate in 2022